[Sticky] WELCOME TO THE PRIDE! 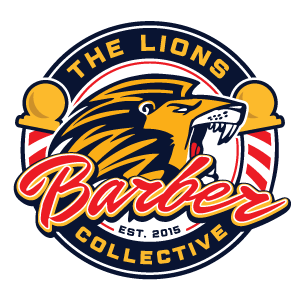 Hello and welcome to this support forum for our pride of lions! This is a safe space for us all to share our stories, support one another, offload, chat, offer information and help one another. By barbers for barbers. We spend our days listening to others so this is a space where we can talk to and listen to each other. Together We Are Stronger!

Hey all. I have been an ambassador for the Lions since last year and proud to stand side by side with any Lions. I have a salon in Exmouth which I have run with my wife for the last four years. I used to be an electrician but moved to the dark side about three and a half years ago. I’ve gained my level 2 and 3 in barbering and am currently doing my TAQA. I carry out training once a month for a local skills group that assess NCQ apprentices. We try to hold Lions Dens once a month and always create a safe space for anyone in our shop. My stepdaughter has just started a barber Apprenticship with us and is looking to join the Lions as well. I look foreword to getting to know you all and here to help if there’s anything you need.

Great to see you here Mark. You're a vital member of the pride as we all are,  Together We Are Stronger! 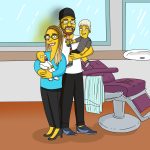 just got access to the forum can’t wait to get involved!

little bit about me I got into barbering to help my mental state and now I love life my job and family few years on now and got my own shop in the midlands can’t wait to join in with this great cause!

How are you all?

I'm Fliss, 30 years old and currently trying to stay in Australia. One massive rollercoaster and I'm emotionally, physically and spiritually drained from it. But on a happier note, here's a quick version of my story...

I have been in and out the hair industry for the past 14 years. Some times due to my own mental health and wellbeing. I last worked in a salon from 2016 - 2017 where I completed a day's training of Barbering, I was so impressed with all these new skills that I had never seen or heard of before. I took note of my male clientele which was increasing and I had one particular client who was battling cancer at the time, Justin was my predominate drive behind wishing to transition from a hairdresser to a barber. Since then I have lived in New Zealand and currently in Australia. Over the past 18 months I have raised funds for a number of mental health charities and now I'm on a mission to physically have 1000 barbers across the world to raise funds for The Lions Barber Collective during NZ's Mental Health Awareness Week 7th - 13th October.

That's a little about me 🙂

Over and out, peace and much love, Fliss

Great to hear you story 🙂

So amazing our job is what can help ourselves too

Sounds like you’ve been on an. Maxing journey so far Fliss. Great to have you on board over on the other side of the world 🙂

I am new to barbering but loving it, I found a new passion for it and the chance to talk to people. Can't wait to get involved.

Great to see you here, welcome. Tell us a bit about yourself 🙂

I'm leaving full time in retail management for a new career, at the moment work mobile and cover a couple of local salons. I'm down in the south east kent and what led me to find the Lions is in my training I was doing haircuts for homeless and was able to really see the power of a haircut and how it can help make someone stand taller, I got the chance to help someone clean up for a job interview and get a home was a great chat he is still a regular he says it helps having someone to chat to as he has no local family. On the other side last year I almost lost my brother to suicide and believe if his old barber was able to see the signs it wouldn't have got as fair luckily he was found before he done something.

Big step moving to a new career, good skills. Follow your heart and do what makes you happy (as long as it pays the bills as well). Haircuts can be pretty powerful as our hair is on display all the time, especially when it comes to jobs etc as people will sometimes make a judgment on how we look. Glad you managed to help your brother before it was too late. It’s amazing what the Ions can achieve and how we as barbers can make a difference to someone’s life. Glad you’re on board Ashley. 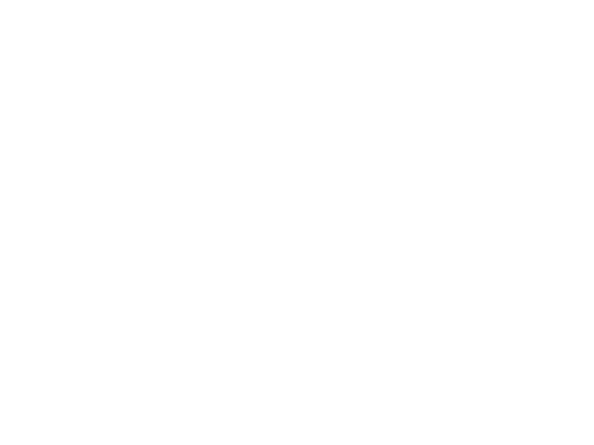 A safe space for the hair industry, full of mental health self-care tips and a great way to keep up with the pride.

We use cookies on our website to give you the most relevant experience by remembering your preferences and repeat visits. By clicking “Accept All”, you consent to the use of ALL the cookies. However, you may visit "Cookie Settings" to provide a controlled consent.
Cookie SettingsAccept All
Manage consent

This website uses cookies to improve your experience while you navigate through the website. Out of these, the cookies that are categorized as necessary are stored on your browser as they are essential for the working of basic functionalities of the website. We also use third-party cookies that help us analyze and understand how you use this website. These cookies will be stored in your browser only with your consent. You also have the option to opt-out of these cookies. But opting out of some of these cookies may affect your browsing experience.
Necessary Always Enabled
Necessary cookies are absolutely essential for the website to function properly. These cookies ensure basic functionalities and security features of the website, anonymously.
Functional
Functional cookies help to perform certain functionalities like sharing the content of the website on social media platforms, collect feedbacks, and other third-party features.
Performance
Performance cookies are used to understand and analyze the key performance indexes of the website which helps in delivering a better user experience for the visitors.
Analytics
Analytical cookies are used to understand how visitors interact with the website. These cookies help provide information on metrics the number of visitors, bounce rate, traffic source, etc.
Advertisement
Advertisement cookies are used to provide visitors with relevant ads and marketing campaigns. These cookies track visitors across websites and collect information to provide customized ads.
Others
Other uncategorized cookies are those that are being analyzed and have not been classified into a category as yet.
SAVE & ACCEPT